Call Today For All Your HVAC Needs!

What being cold does to your workers’ productivity 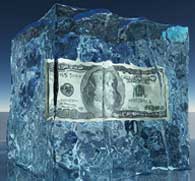 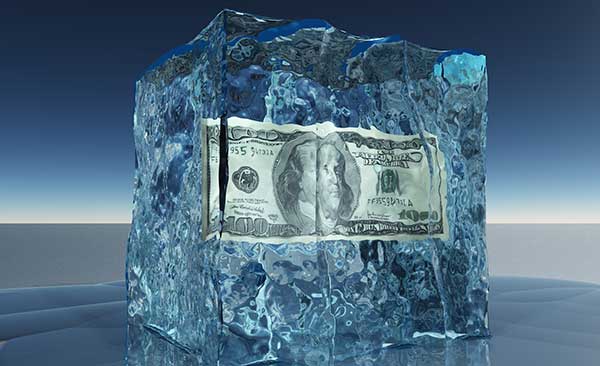 Spring may almost be upon us, but temperatures are still pretty chilly. While it’s tempting to save money on heating, it may not be the best place to try and cut back. Today we’ll be discussing how the temperature in your offices can affect your workers; and what you can do to make sure everyone is operating at their peak performance.

A plethora of temperature complaints

Another study by Cornell University conducted at the Insurance Office of America’s headquarters found that workers who found their environment cold were more prone to make errors. They concluded that the average monetary penalty associated with these errors was estimated to be a 10% increase in each workers’ hourly labor cost. Effectively, colder workers are more expensive workers. The same study found that simple mechanical errors such as typing errors lessened by up to 44 percent; and overall typing output increased by up to 150 percent when office temperature was within 5 percent of the temperature “sweet spot” mentioned above.

Overall, the Cornell study found that raising workplace temperature to be in line with the measured sweet spot could potentially save employers almost 2 dollars per worker per hour. It’s easy to see how big an impact that could have on a company year-after-year. We’re talking about hundreds of thousands or millions of dollars saved simply from bringing up the temperature a couple of degrees.

A more recent survey in 2014 found that up to 29 percent of workers spend between 10 to 30 minutes each day not working due to uncomfortable office temperature; while 6 percent spend more than half an hour not working for the same reason.

At least as far as we’ve seen, the problem here isn’t just that the workers are cold and feel uncomfortable – the problem is that the workers are distracted. However, there’s another facet to this issue: ambient temperature can have a profound effect on the health of your employees. When it’s cold, not only does a person’s body expend a substantial amount of energy to try and keep warm through shivering, a person’s immune response is also decreased. All that energy which could be going towards an employee’s concentration and focus is instead wasted on simply trying to stay comfortable – something which your HVAC system should be taking care of. There is also an increased risk of illness spreading, which in turn, can paralyze your entire company if an outbreak gets bad enough. Not only will your office lose personnel, the ones who do stay will be too cold to do anything right!

Another factor to take into account: the temperature of an office can also directly affect workers’ moods. In a study about how people react when warm versus when cold, researchers found that “[t]he warmed subjects were also more likely than the cold ones to offer to a friend the prizes they received for participation, suggesting a possible overlap between the neural centers of trust and physical comfort.” Not only does a colder office make us commit more errors, it also makes us less likely to trust our coworkers. At the end of the day, our brain cannot readily distinguish between physical warmth and psychological warmth. A warmer environment means warmer interactions between people.

So far, the fix seems easy. Just set your thermostat to the sweet spot and most complaints should go away. However, not everyone has the same idea of “comfortable.” Not only that, indoor temperatures are also affected by factors such as: changes in outdoor temperatures, fluctuations in the amount of sunlight entering, the number of people in the room at a given time, and more. As a long-term fix, it may be more prudent to invest in Building Automation Services (or BAS) to take the guesswork out completely. BAS can keep track of ambient temperatures and set your HVAC to the appropriate setting to maximize productivity automatically, instead of having to do so manually every day. It can even take care of other important creature comforts like lighting and security which can have a large effect on employee happiness and productivity.

If you’d like to learn more, we at Level One HVAC are just a call away at (248) 486-6500. If you don’t have time for a lengthy phone call, simply fill out our online contact form and someone from our staff will be in touch with you shortly.

What Does It Mean to be a Michigan Tridium-certified HVAC? 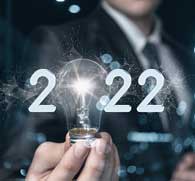 Michigan Commercial HVAC services in 2022 from Level One HVAC 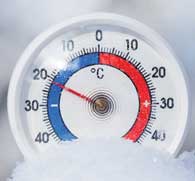 What Cold Weather Means to Your HVAC System 2021 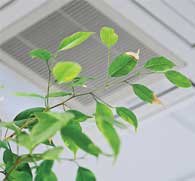 Ways to Improve Air Quality in Your Michigan Workplace 2021